Top > Greeting from the Consul-General

Greeting from the Consul-General

Greeting from the Consul-General 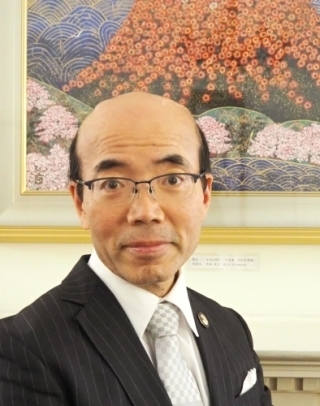 In 2021, the Tokyo 2020 Olympic and Paralympic Games were successfully held, and it was also the year in which each country continued to work hard to contain the rebound of the global coronavirus pandemic. After the Delta variant became dominant, Australia experienced multiple lockdowns, before the country began the path to opening up as vaccination rates increased. Despite the ongoing pandemic, the Japan-Australia relationship remained strong. Since Prime Minister KISHIDA Fumio assumed the position as the Prime Minister of Japan in October 2021, he has been in contact with Prime Minister Scott Morrison regularly, which symbolises the strong ties between Japan and Australia.

It has been almost a year since my arrival in Melbourne, and there will be many notable events around the states of our jurisdiction – Victoria, South Australia, and Tasmania in this year.

This year in Victoria, the liquefied hydrogen produced as part of the Hydrogen Energy Supply Chain Pilot Project will start to be transported to Japan. The world-first liquefied hydrogen carrier ship Suiso Frontier is scheduled to depart the Port of Hastings bound for Japan early next year. In Tasmania, the Umitaka Maru, a training and research vessel of the Tokyo University of Marine Science and Technology, will visit Hobart during its survey trip to Antarctica. This voyage will be the fourteenth time which the Umitaka Maru (the fourth generation) will stop by Hobart. In South Australia, a Japanese Chamber of Commerce and Industry is planned to open in Adelaide with the increase of Japanese companies expanding in South Australia.

Lastly, I strongly hope that international travel between Japan and Australia will resume again this year, and that there will be more people-to-people connections between the two countries, including sister cities exchanges, than before. As the Consulate, we will continue to strive to strengthen the Japan-Australia relationship.